Samsung Phones Are Among the Best in the World 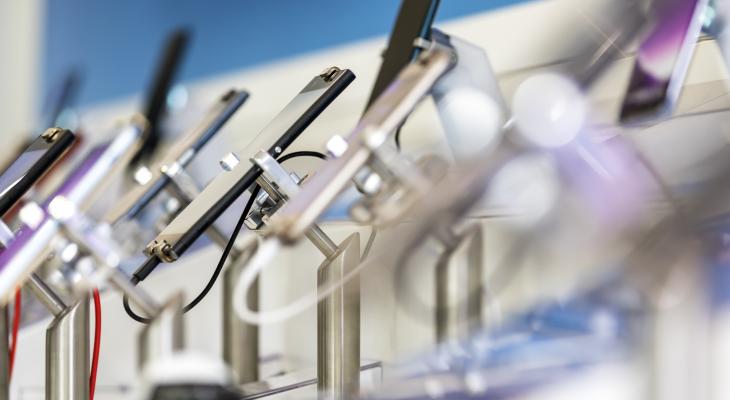 Samsung has been producing multiple top-of-the-range phones over the years. Choosing the best phone from the giant phone manufacturer can be difficult because there are numerous fantastic phones to choose from.

Some of the most important things one should look for in a new phone include battery life, screen size, storage space, camera quality, and speed. One should decide whether to go for a large screen with a big immersive display or just a small screen that one can operate using one hand. If one spends a lot of time on their phone, going for a phone with a large battery size is the best option. Also, a person who likes to upload pictures on social media often might want to go for a phone with a good-quality camera. This article will look at some of the Samsung phones currently in the market.

This impressive flagship phone comes with a four-lens camera with 10x optical zoom capability. Its zooming ability is one of the best in recent android phones. The magnificent phone also comes with a Gorilla Glass back that is an improvement from the Galaxy S20 range. The front has a curved 6.8-inch screen that covers edge to edge. The phone's screen offers a 120 Hz refresh rate and a QHD+ resolution, making it one of the best screens recently.

Samsung launched the phone in January 2021 and introduced the first S Pen support for the S range. The phone comes with a 5,000mAh, ensuring people do not run out of power throughout the day. This beast of a phone is equipped with 12GB/16GB RAM and 128GB/256GB/512GB ROM. The front camera is 40MP and the rear camera is a quad camer with 2 10MP cams, a 12MP and a whopping 108MP camera.

While the Galaxy S21 comes with a plastic back, the Galaxy S21 Plus comes with a glass back. Samsung also designed a 4800mAh battery to power the 6.7-inch screen. The phone also has an in-screen fingerprint scanner, a triple-lens camera, and an excellent design. However, the phone does not have a MicroSD slot. The front camera is 10MP, while the triple-lens rear camera is 12MP +64MP +12MP. The Samsung Galaxy S21 Plus contains 8GB RAM and 128GB/256GB ROM.

The Samsung Galaxy Z Fold 3 is a great device to sketch on because of its S Pen Stylus. The 7.6-inch foldable screen also makes it easy to work on spreadsheets on the device. The 120Hz refresh rate also makes the phone very pleasant to use. Samsung also increased the phone’s durability by making it sturdier and water-resistant. The phone comes in two screen sizes; the 6.2-inch screen or the 7.6-inch screen. The 4400mAh battery ensures that people continue enjoying using their phones without power interruptions. The RAM is 12GB, while the ROM is 256GB or 512GB. Its front camera is 4MP/10MP, while the triple rear camera is 12MP +12MP +12MP. 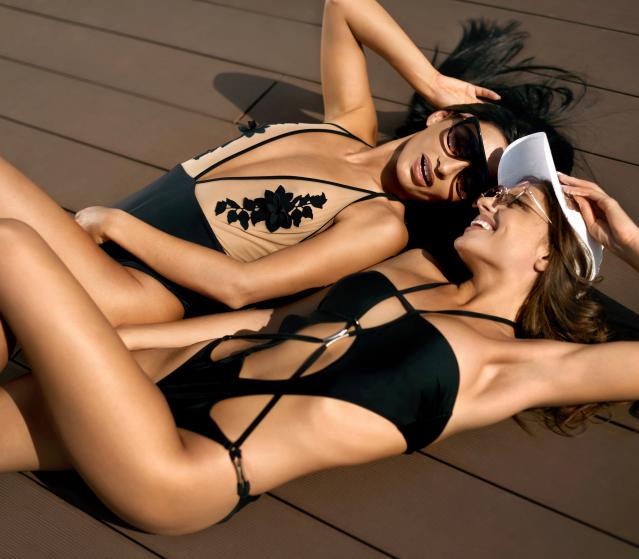 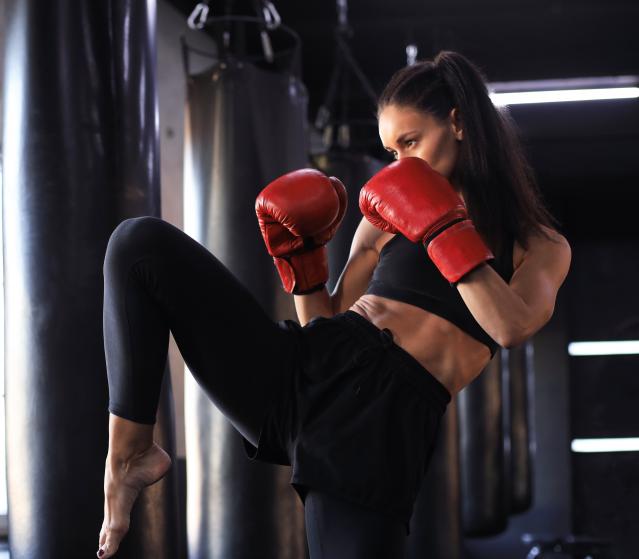